Best European Destinations to Visit Out of Season

Andrei Updated: 2 months ago
0
Have you ever considered a vacation in the off-season? Yes, it has some disadvantages, but so does the high season. The crowd, the heat, the expense—it’s all a bit much. Naturally, not all destinations will be desirable in the off-season, but we’ve picked the locations where the chances of success are fairly high.
Jump to: 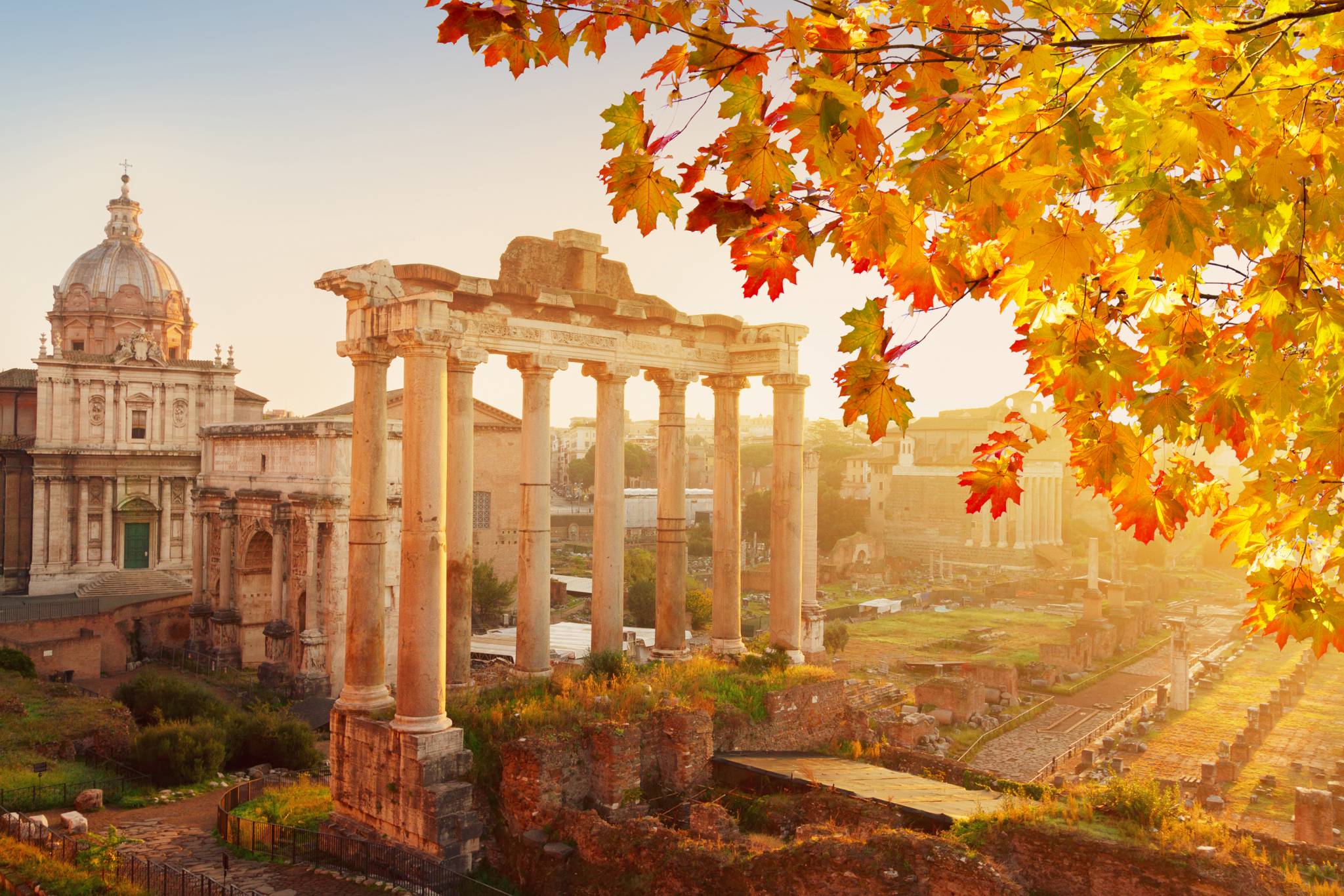 Why go out of season?

With just a little bit of planning and properly managed expectations, the off-season might be if not better, then at least as good as the high season. Here’s why:

Tourist fares go down by as much as 50%;
Fewer visitors mean shorter lines and better views;
The harvest-infused food scene is at its strongest;
Cultural programs pick up in pace;
There’s a higher chance of engaging with locals;
All the kids are back in school;
Summer heat gives way to mild temperatures.

Our pick of best off-season locations

When it comes to the off-season, the Southern Hemisphere is a bit too nuanced, the far North is a bit too frigid, but Europe . . . Europe is just right. All along the Mediterranean the nice weather lingers through October and sometimes even November. And in some parts of north Europe, the weather is not that nice in peak season, so going off-season is not much of a loss. 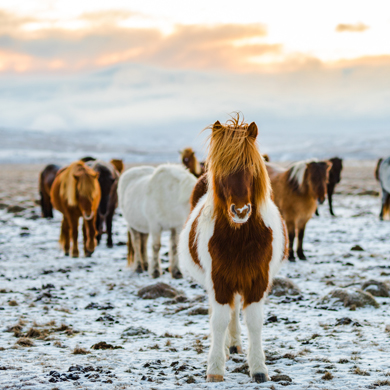 Iceland off-season is not that different from Iceland in-season. Yes, it’s a couple degrees colder, but almost never below freezing. Yes, in November you get twelve days of rain, but it’s hardly worse than the nine you would have gotten in July. Granted, days are quite a bit shorter, but the soft semipermanent twilight you get in winter makes everything that much more photogenic.

And since the main attraction there is nature, it’s accessible all year round, while the hotel rates are much lower and the crowds are almost completely gone. Go in the off-peak or shoulder season and keep your nofilter hashtags close at hand—you’re gonna need all of them. 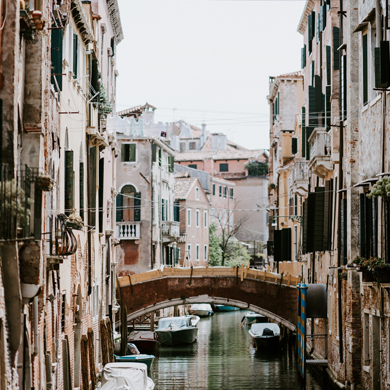 I’m not gonna lie, Venice off-season is not a very comfortable place to be. It can be wet and chilly, and some parts of the city get a bit flooded. It can be somewhat challenging. But the upside—and it’s a huge one—is the lack of other visitors.

In peak season, Venice is so crowded that you can almost sense it sinking further down. Everything is slow, access to certain areas is restricted, and you can’t get a clear shot of the sights. It can feel like the city is suffocating. But off-season, say, in April or late October, the weather is forgiving, moderately sunny, and you are free to explore as you please. 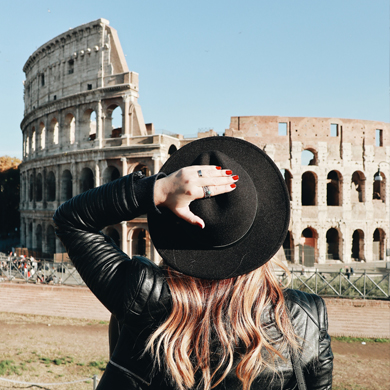 Fall is a great time to visit all of Italy, perhaps best time of the year. Start out in mid-to-late-October in northern Italy, where it’s time for the truffle hunt, harvest festivals, and scenic hikes. Visit Milan to update your wardrobe for the season, and Bologna for the comfort food and the weatherproof portico-lined streets of the old town.

As you move south, make stopovers in Florence, Rome, and Naples, which by then enjoy both lesser crowds and a much more pleasant weather. Push further still, until you end up in Sicily, which finally becomes bearable during the fall and remains pleasantly mild until January. 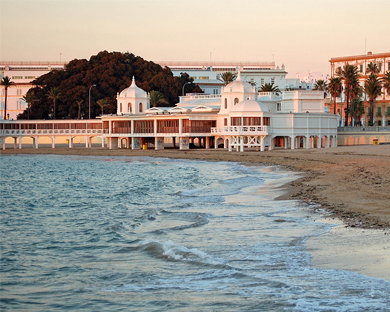 While the south of Spain enjoys warm weather all year round, most tourists prefer the scorching heat of summer to the much more pleasant offseason. Their loss. Mark the cities of Seville, Cordoba, Granada, Ronda, and Tarifa on the map, rent a car, and just go.

The region is steeped in history and culture and, more importantly, in great food and wine, so there is no risk of having a bad time. 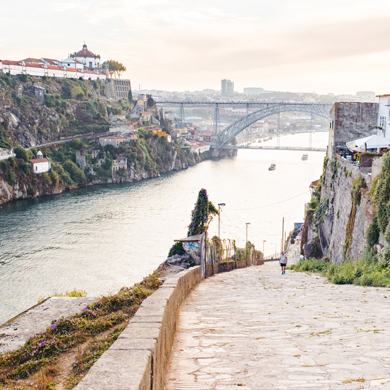 Some visit Portugal for the beaches and surfing; some prefer Lisbon with its iconic trams and morning pastries; but for me it’s all about Porto. It’s relaxed, cozy, charming, and somehow endearing. Could be all those cute yet abandoned old town houses—you just want to hug the city and tell it it’s gonna be alright. Could be all the port wine.

Anyhow, Porto is full of walks and discoveries, good food and wine, and tiled, Instagram-friendly buildings. Most visit in the summer, but the first half of spring sports equally pleasant weather, lower rates, and many fewer tourists. 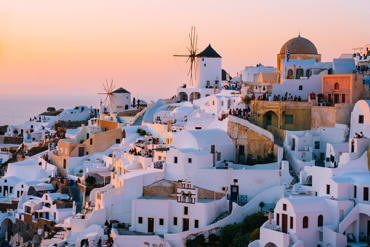 If your goal is to party, then there is no other option but to hit the Greek Islands in the high season. But for chilling on the beach or island hopping, the off-season is perfectly acceptable. The temperatures are in the balmy seventies, the crowds are thin, and the hotel prices are much more reasonable. Go in May, late September, or even early October. 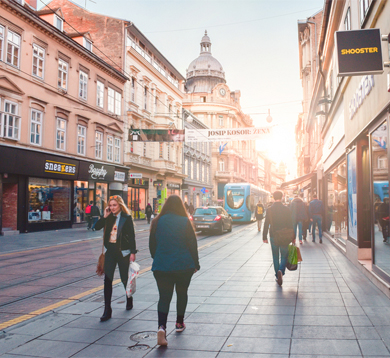 Even in the high season, Croatia offers a winning combination of picturesque nature and affordable rates, but the advantage of fall is that the weather stays while the crowds, and especially the cruise ships, are gone. And the options for leisure are plentiful.

You can visit Dubrovnik,  one of the key filming locations for Game of Thrones and an atmospheric old town in itself; travel along the coast, visiting pristine beaches and venturing into green mountains; or hop the islands—September is still good for swimming. 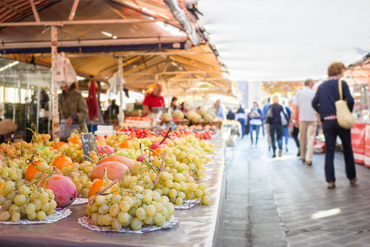 The South of France is the epitome of rural Europe and thus is a very popular destination in the high season. But as fall begins, the stream of visitors becomes noticeably thinner and you can finally observe local life as it is.

Choose September for a quiet, beautiful, and undoubtedly delicious vacation. 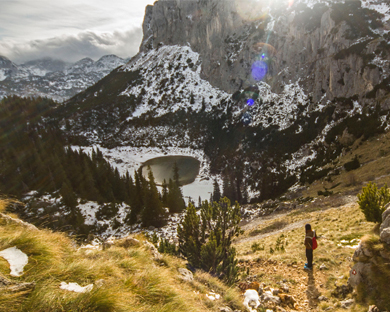 Montenegro is a seamless blend of mountains, valleys, rivers, lakes, forests, and hidden-away palaces. It’s lush and green in the summer, but the views are much more engaging in the fall, when the hills are sprayed with gold and cherry red.

The temperatures in September and October are between 60 and 70 degrees, and most of the tourist infrastructure is still open to the public with much-reduced rates. 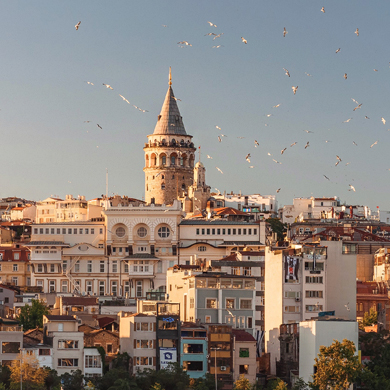 OK, I might be cheating with this one, but none of you will dare say Istanbul is not in Europe. Both May and October are perfectly good out-of-season options for visiting the city, but many  places are closed during Ramadan in May, which leaves you with late September and early October.

All the sights are accessible regardless of season, and local markets never cease, but personally, I’d spend the whole time hunting the famous Turkish breakfast: consuming it, recovering from it, and researching new spots to try.

How to get to Europe using miles

Most European destinations can be accessed for around 30,000 miles (one-way) on either American Airlines, Delta, or United. Each of those airlines has a line of co-branded credit cards, the best of which offer a sign-up bonus of between 40,000 and 60,000 miles. Earning a sign-up bonus on a single card will supply you with enough miles to make a free trip to Europe and back. Please use our search tool to explore available award flights or find the best cards for collecting American Airlines, Delta, and United miles.

While some off-season destinations, like Italy, are definitely a win-win, others involve more of a trade-off. This may mean a little less sunshine (which sometimes is a good thing, too) and a little more rain, but also smaller crowds and much better rates. I, for one, would certainly trade some sunshine for a more authentic (and cheaper) experience.