Socotra: An Ultimate Destination No One Can Visit Anymore

Andrei Updated: 2 months ago
0
Protected by war, pirates, clashing political interests, and giant magic snakes, the island of Socotra is no longer possible to reach by any means. All we can do now is marvel at the photos of those lucky few who have managed to sneak in while there was still a chance.
Jump to: 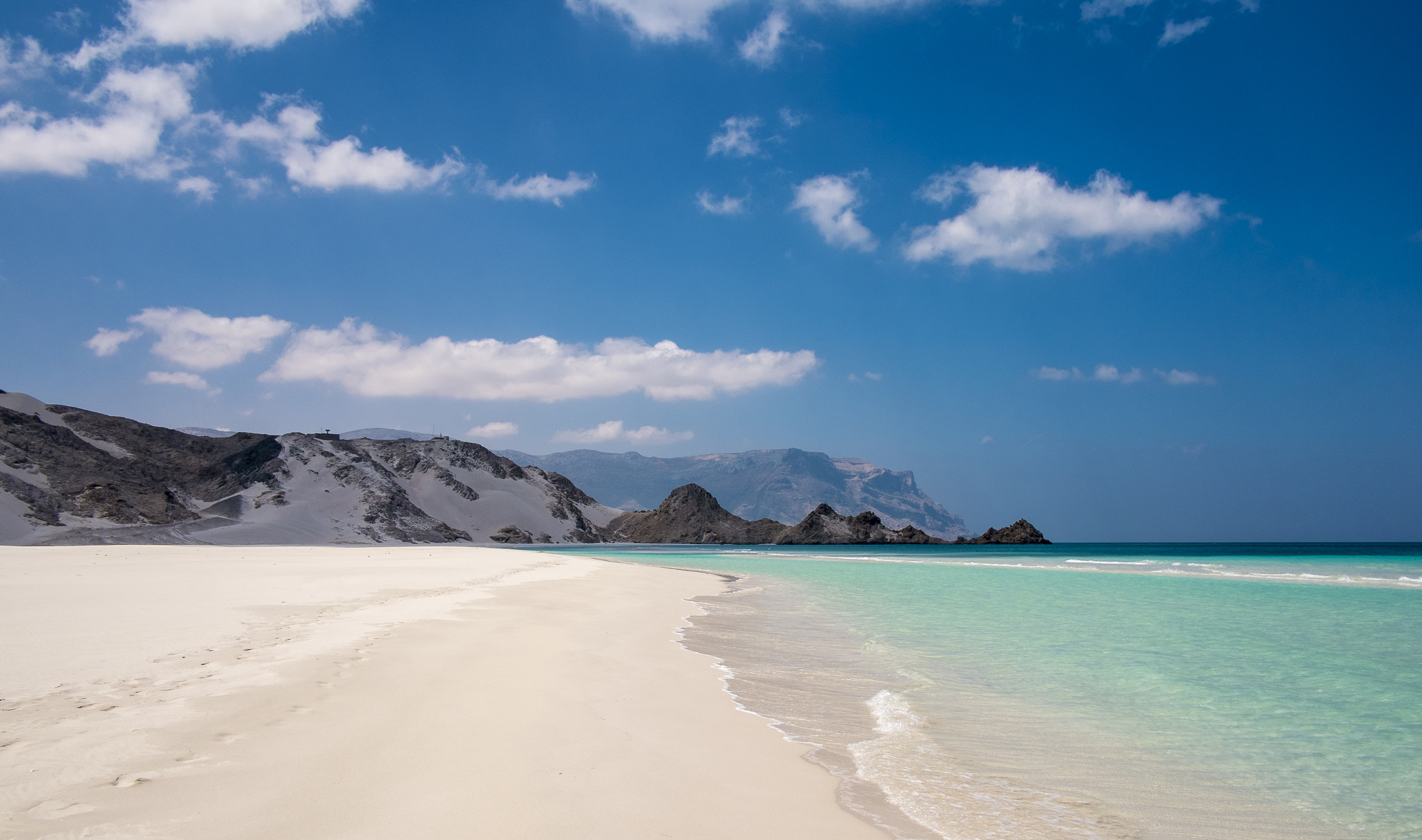 Commonly referred to as the most alien-looking place on Earth, this Greek-sounding island is actually located off the shores of Somalia and Yemen and officially belongs to the latter. The ecosystem of the island has spent millions of years in isolation, resulting in nearly 800 unique species found nowhere else on Earth. And it’s got the landscape to match, a cornucopia of mountains, lakes, caves, dunes, and shallow, picture-perfect beaches.

How can I get there?

Well, you can’t. The civil war in Yemen erupted just as the island began to gain popularity. Not only is it not safe to travel to Yemen itself, the flights from the mainland to the island have been almost entirely eliminated, and even then they are available to residents only. Boats and ferries are out of the question, since the waters are frequented by Somali pirates. On top of that, Socotra has recently turned into a point of tension between Yemen and United Arab Emirates, complicating matters even further. So even though it’s a dream destination for many, barely anyone has made it to the island since 2015. 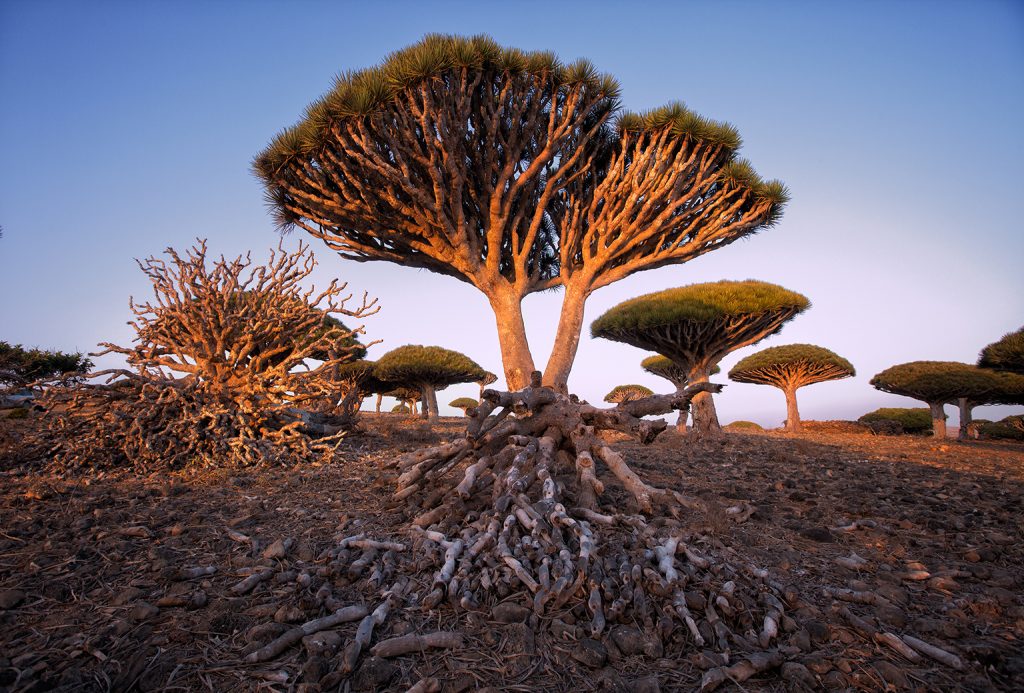 What’s behind the curtain?

It could be a while before the situation is stabilized, so the only way we can enjoy this mystery destination is through a virtual tour. Let’s see what would be the highlight of this imaginary trip.

While there are quite a few curious tree species on the island, the dragon blood tree, unique to Socotra, definitely takes the crown. When you scratch the bark you unloose a bright red resin, which is harvested by locals and used as a medicine, dye, and even makeup.

Along the south shore runs a stretch of white sand dunes, in some places wide enough to form tiny deserts.

In another unexpected feat of nature, the center of the island is punctured by a mountain range almost 5,000 feet tall. Every night, clouds gather round the peaks, providing much needed moisture to animals and plants that hide there.

There are no resorts and no tourist crowds on the shores of Socotra, and locals take little interest in beachgoing themselves. So, unlike in so many other places, you actually get what you see in the pictures. Shallow, teal-colored waters run far into the sea, and half a mile in you’d be barely knee deep.

The island hides a dozen caves, some at least several miles deep and almost none fully explored. The interiors are decorated with stalagmites and stalactites, freshwater pools, and sometimes even rock art left behind by early settlers. 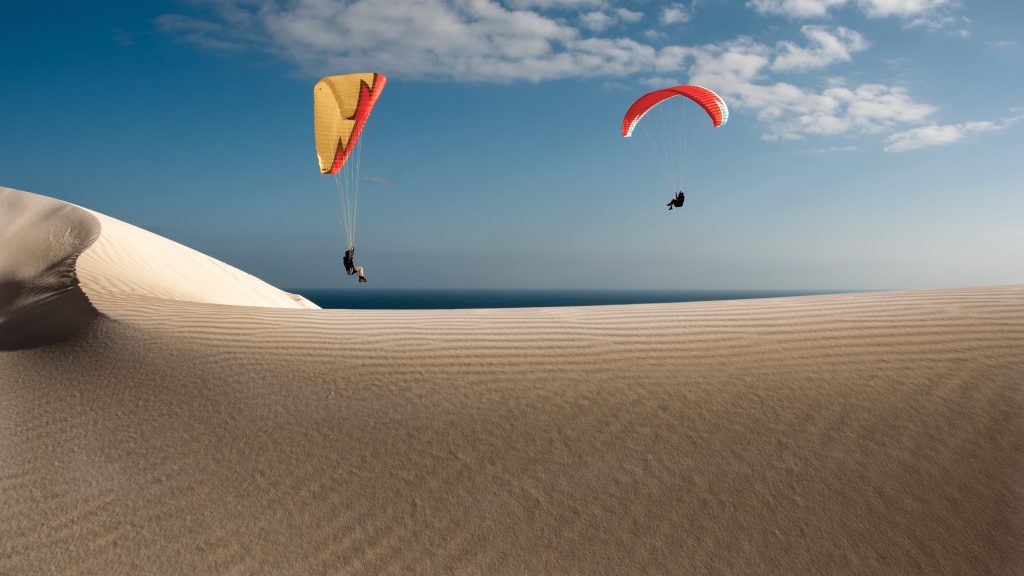 Paragliding at the dunes in socotra island, photo by Mario Eder 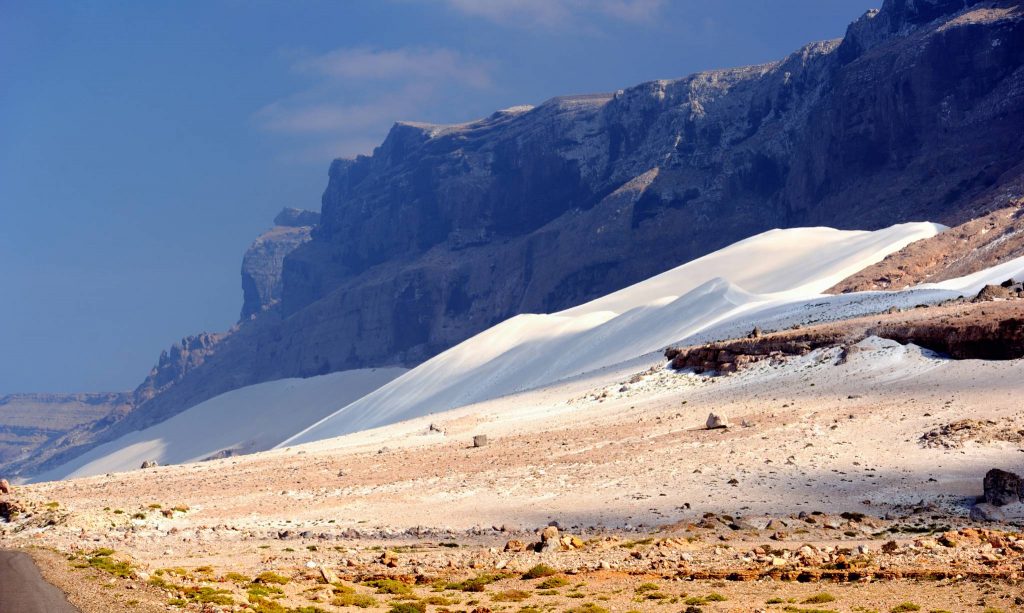 Nearly everyone has taken a selfie at the Marina Bay Sands infinity pool, making those shots essentially worthless. But with a selfie from this impossible destination, you’d conquer Instagram in a heartbeat.

When all of the above-mentioned elements come together, they result in breathtaking sights that are truly out of this world.

If you are into birdwatching (and if you are, then please leave a comment explaining why), then you are in for a treat. There are over 200 bird species on the island. Most are just passing by, but some are permanent residents and about a dozen are endemic to the island. 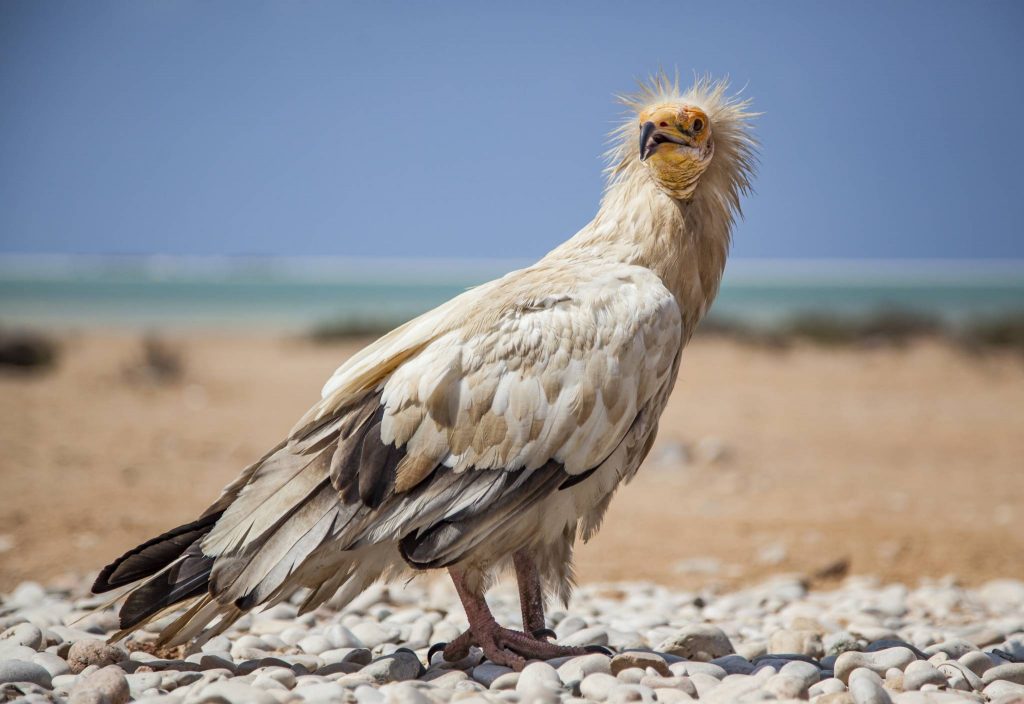 Egyptian vulture, threatened in wild on an island of Socotra, Yemen

Remnants of Soviet friendship, these tanks were dropped on Socotra some forty years ago to support the communist movement, but proved pretty useless in action. The tanks were then fixed along the shore as a type of coastal artillery (some say against pirates). They were likely never used and are now rusting away.

The locals of Socotra live in poverty, and the main occupations are fishing and goat herding. Residents are not spoiled by tourists and are still eager to chat and tell their stories, which sometimes involve witches and giant snakes. Fishing with locals is also an option, though the risk of running into Somali pirates is ever-present. A safer option is to chill on the beach and wait for the catch of the day to arrive—you might score the cheapest (and rarest) lobster of your life.

It’s a pity that the current situation does not allow anyone to visit the island. There are even rumors that the  United Arab Emirates are planning to convert the entire area into one big resort, which means that we might never see Socotra the way it is today. On a positive note, we’ve made a list of no-less-incredible places than you actually can travel to—make sure to check it out.